Taco Bell Now Serves Alcohol in the US

Home » Blog » Taco Bell Now Serves Alcohol in the US

It might seem a little strange that a fast food restaurant would even consider serving alcohol. In the past, fast food restaurants have been known for their quick in and out services and for not encouraging patrons to hang around. However, the competition is vast in this particular industry, so it is no wonder that many fast food outlets are seeking new ways to become more competitive.

For Taco Bell, the desire to increase its competitiveness in the market has led to the choice to add alcohol to its menu, which is now served at its many US locations. The drinks on offer include wine and beer as well as mixed drinks. However, don’t get too excited, alcohol is not available for take-out orders. You can only buy alcohol at Taco Bell if you are eating in.

Taco Bell around the world

Taco Bell is definitely adopting some strong re-branding tactics, and it remains to be seen whether the addition of alcohol to the menu was a savvy business move. Food prices at Taco Bell are reasonable, so being able to enjoy an alcoholic drink with your meal is not unreasonable. The alcoholic drinks will be served in distinctive cups so they can be easily identified as containing alcohol.

This bold step makes one wonder what other moves Taco Bell will make in future re-branding efforts. The chain has already announced that it will be reducing its use of artificial flavors and food coloring by 95%. This is potentially a good move considering that a lot of consumers are paying more and more attention to health issues. 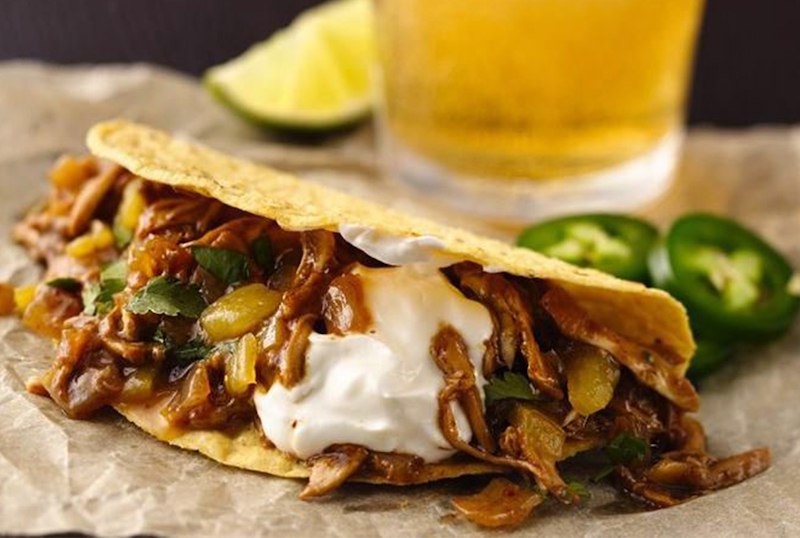 Taco Bell is not the only fast food chain to consider adding alcohol to the menu. Starbucks and Chipotle beat Taco Bell to this branding idea by offering a small range of alcoholic beverages at a few carefully chosen locations a few years back. Some select Burger King outlets have also added beer and wine to their menus in the past. Sonic Drive-In, another fast food chain, also entertained the concept of offering bottled and draft beer and a limited wine selection to the menu at the chain’s Miami locations, reserved only for those who wanted to enjoy their food on the outdoor patio.

So, what Taco Bell is offering is definitely nothing new, and it is clearly not the first chain to come up with the idea of serving alcohol. However, Taco Bell is making sure to stay up to date and is sending the message that it is pushing forwards when it comes to marketing and menu options.

While the addition of alcohol to fast food menus may be a relatively new concept in the US, and one that has only been tried out in the last few years, it is not a new concept to Europe. In fact, when McDonald’s opened their first restaurant in Munich, Germany, back in 1971, beer was included on the menu.