Clever Fast Food Hacks That Could Save You Money

Home » Blog » Clever Fast Food Hacks That Could Save You Money

There is always a way to save a little bit of money when it comes to food. This is just as true for fast food as for other types. There are plenty of fast food chains to choose from, and with a little bit of know-how you can save money on your purchases without compromising what you want. Whenever you ask for something that is not on the menu or is different to what is described in the menu, remember to always ask nicely and explain carefully what it is that you want. 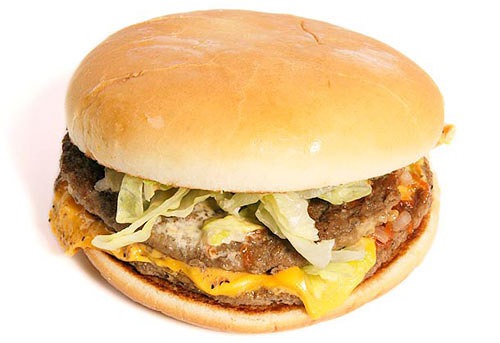 Almost everyone loves McDonald’s, and if you ask most people what their favorite item on the menu is then chances are it will be a Big Mac. However, not everyone has enough cash in their pocket to order a Big Mac, so how about this. Just order a McDouble and ask the server to hold the ketchup and mustard and replace it with lettuce and Big Mac Sauce. This Burger is known as the “Poor man’s Big Mac“. Same taste, just a little bit cheaper.

Burger King can get pretty busy, so it’s no wonder that staff often rustle up a few burgers ahead of time and leave them sitting under the heat lamps waiting for the next order. But, you want to get the most for your money, so you want your meal to be fresh, right? To make sure your burger is fresh, just ask for some extra pickles. The server will most likely opt to have a fresh burger made for you instead of unwrapping one of those waiting under the heat lamps.

When you are settling down for a meal at Arby’s, you want to order as much as you can possibly eat because it’s so darn good. To get a little more for your money, order two Arby’s Junior Roast Beef Sandwiches instead of just one Classic Roast Beef Sandwich. It’s less expensive to order two Juniors rather than one Classic, and you are going to get the same amount of food. 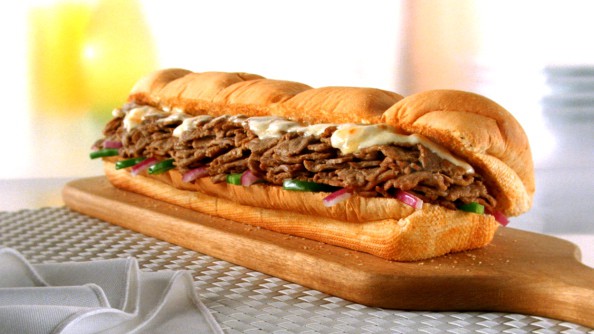 Always look out for deals at any of the fast food restaurants you are thinking of eating at. Watch for weekly specials and meal deals, and remember that, in most cases, you should be able to order water for free, so you shouldn’t be paying for bottled water. Also, watch out for any deals where kids eat for free, which are sometimes offered as weekly specials. 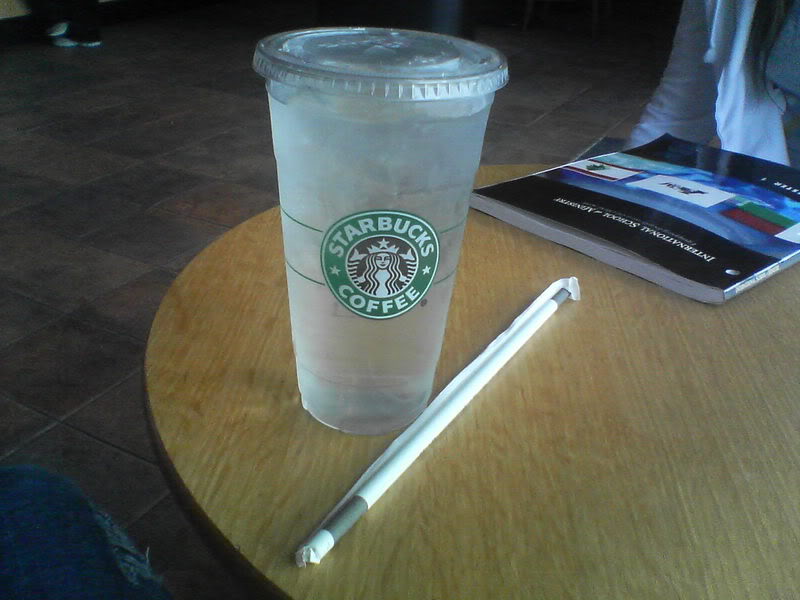 When you arrive at Starbucks you might be quite thirsty, and you might be considering ordering a bottled water with your hot beverage or meal. Bottled water costs money. However, an order of Venti water from Starbucks costs nothing and tastes every bit as good, or maybe even better, than bottled water. 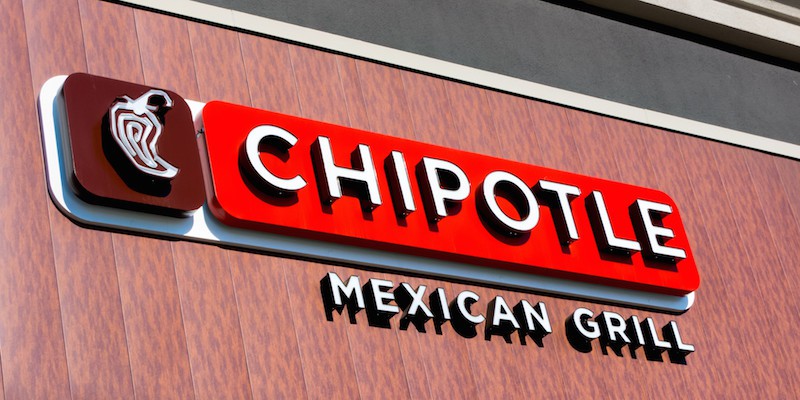 If you are a meat lover and a Chipotle lover, then there is one key way you can get the most for your money. Just ask for half portions of your favorite two meats when placing your order and you will end up with a larger portion of meat than you would with the standard order of one type of meat. You usually end up getting three-quarters of each type of meat rather than half portions. Now that’s a deal!
This article is inspired by a publication on Yahoo.com